Is Joining Anderlecht a Good Decision for Vincent Kompany?

The four-time winner Premier League winner returned to his former club Anderlecht as player-manager. Manchester City struggles in the absence of Kompany. Vincent Kompany spilled his heart to the club’s supporters to explain his decision to call time on his 11-year stay at the Etihad. Kompany has penned a letter in which he has written about what Manchester City means to him after four league titles. Kompany described working under Guardiola like going to university every day. The biggest challenge in keeping Liverpool away this season would be finding a proper replacement for a man who has been very important in Manchester City’s history of success and Pep Guardiola has known this for some time. 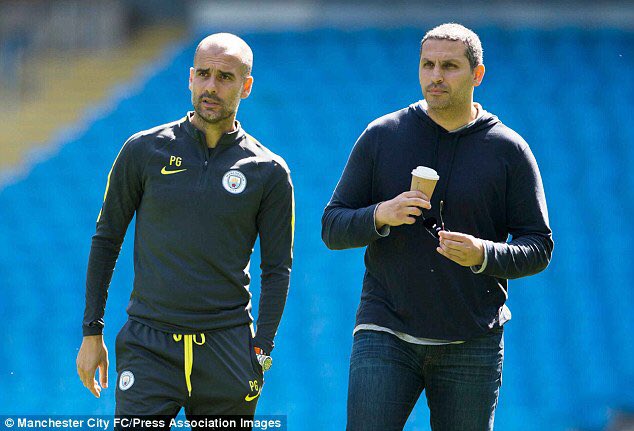 Manchester City’s chairman Khaldoon Al Mubarak stated that Kompany defines the essence of the club. Kompany has been the beating heart, life, blood and soul of an exceptionally talented squad.

At the Football Writers’ Association, a tribute was paid to Kompany. Manchester City’s visit to Leicester City offers a reminder of how inspirational Kompany was as he dragged his former club screaming and kicking over the line for the fourth time. It was also the perfect opportunity for Kompany to bow out the Etihad with the FA cup success then experienced for the second time. Kompany has stated that a team as demanding and challenging as Liverpool means that none of the competitions they are in can be put to one side. But he thinks that there’s another team which is as strong as Liverpool and that is Manchester City. He believes that the competition between Liverpool and Manchester City will be there till the end.

According to sources, signing with Anderlecht has opened the last chapter of Kompany’s playing career. He might play two to three seasons in Brussels but it would not be surprising if he stops playing. But this decision directs what he would do after leaving football.