Swansea City defender Joe Lewis has completed his permanent move to Torquay United in the National League and the transfer is subject to international clearance. The 21-year-old had earlier joined the current National League leaders on loan last season before making a permanent transfer to the club this month. 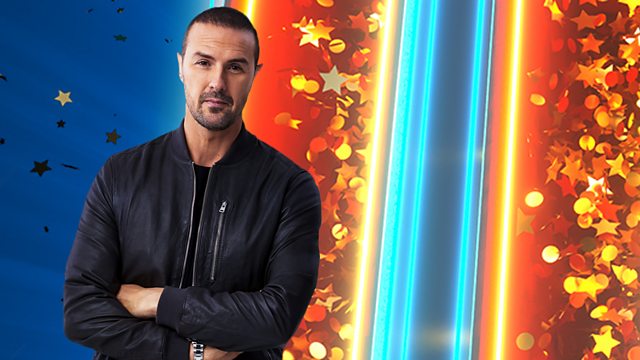 Joe Lewis has been at Swansea City since the age of seven and he would have been a free agent this summer if he didn’t leave the Welsh club on a permanent deal. The defender had less than six months on his Swansea City contract though it must be pointed out that his transfer to Torquay United is dependent on international clearance as stated above. The confirmation of his transfer fromSwansea City to Torquay United came from the Welsh outfit on Tuesday.

TivongeRusheshamade his debut for Swansea City as a second half substitute during the emphatic win over Cambridge United in the Capital One Cup last season. Rushesha and Swansea City are chasing promotion to the English top flight ahead of next season. Swansea City started the latest set of games in the English Championship in second place but they have dropped to third on the league table after they were replaced by Watford on the back of the Hornets’ goalless draw at the home of Milwall last night. Swansea City can go back to second place with at least a draw in their home clash with Brentford tonight.