Swansea City have seen their automatic promotion bid go up in flames after picking up just one point from the last two games in the league. The Welsh giants have capitulated at the wrong time of the season. 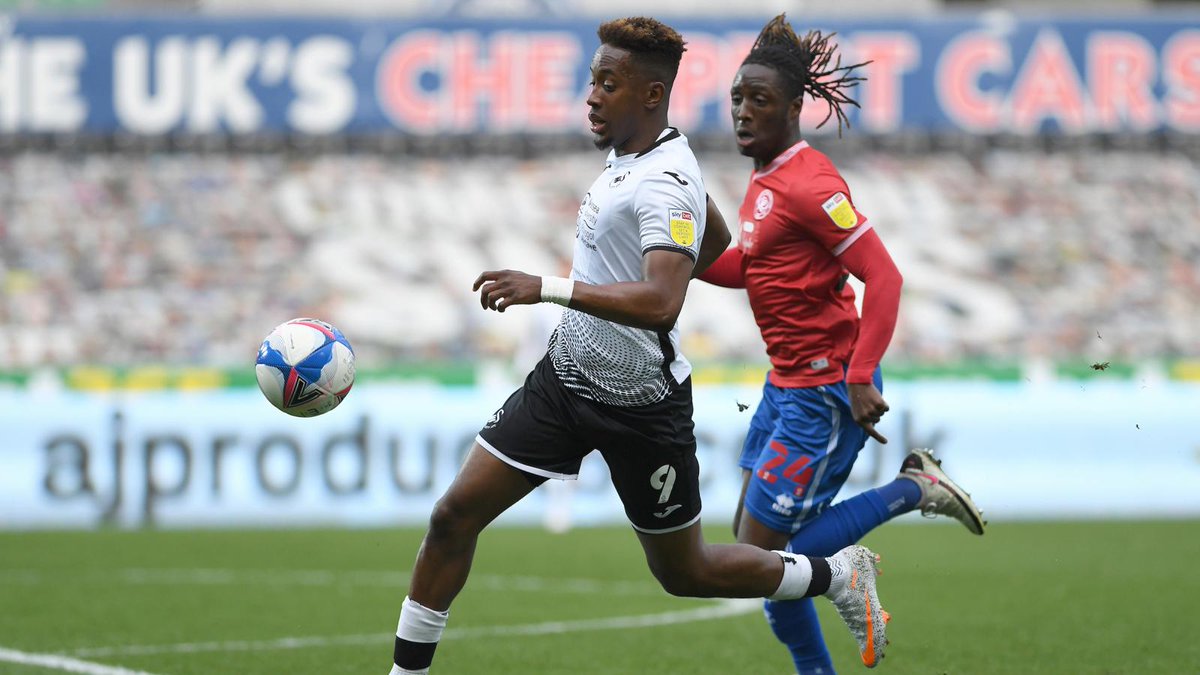 The Swans were expected to mount pressure on Watford for the second and final automatic promotion slot but that’s looking like a level too far for the Welsh team after a run of two games without a win.

Swansea City trailed 2-0 late into the game at home to bottom team Wycombe Wanderers after Admiral Muskwe and Garath McCleary scored two goals in the space of five minutes for the visitors. The Swans came back into the game through a Jason Lowe penalty on 80 minutes before Liam Cullen equalised two minutes later. Young Welsh striker Cullen had entered the fray as a second half substitute in place of the more experienced Wayne Routledge.

The Welsh club attempted a third goal for the three points but Wycombe Wanderers stood firm to earn a point from the game when they could have gotten two extra points in their survival bid. As things stand, Wycombe Wanderers are nine points adrift of Derby County in the final safe place on the table with four games left.

The draw with Wycombe Wanderers at home at the weekend was followed with the home loss to QPR on Tuesday night. QPR striker Lyndon Dykes scored the line goal in a 1-0 win for the West London outfit.