Welsh club Swansea City have seen their unbeaten run end after they were beaten by Middlesbrough in their latest league game on Wednesday night. The Swans were on the end of a 2-1 defeat at the hands of the midlands club away from home. They had gone three league games without defeat before the trip to face Boro at the Riverside Stadium in a matchday 15 clash in the second tier of English football, the English Championship. 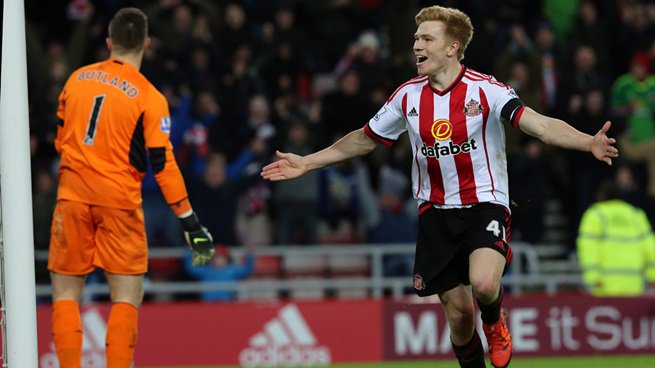 Ex-Sunderland striker Duncan Watmore was the difference between Middlesbrough and Swansea City after he scored a brace to lead his team to victory. He gave Boro the lead on 26 minutes to give the former League Cup winners a slim advantage at the end of the first half. Watmore completed his brace midway into the second half to set the home team on the way to an impressive victory.

Swansea City pulled a goal back through substitute Yan Dhanda on 78 minutes to setup a grandstand finish for the last 12 minutes. The second goal remained elusive for Swansea City as Boro held the Welsh team off to secure the three points.

The win didn’t mean much to Boro in terms of position on the league tableas they remained in 10th spot but they have been able to move in the race for the playoff spots. They are now just two points off Brentford who are in the final playoff place (6th spot). Boro have 24 points from the 15 games played this season, while London outfit Brentford are on 26 points having played the same number of games in the English Championship.

For Swansea City, they drop out of the playoff positions as a result of the defeat. They started matchday 15 in fourth position and are now in seventh spot after the loss to Boro. The first two league positions are for automatic promotion into the Premier League, while the teams from third to sixth will fight for the final promotion slot.