ESUTACE IN FRAME FOR SWANSEA JOB 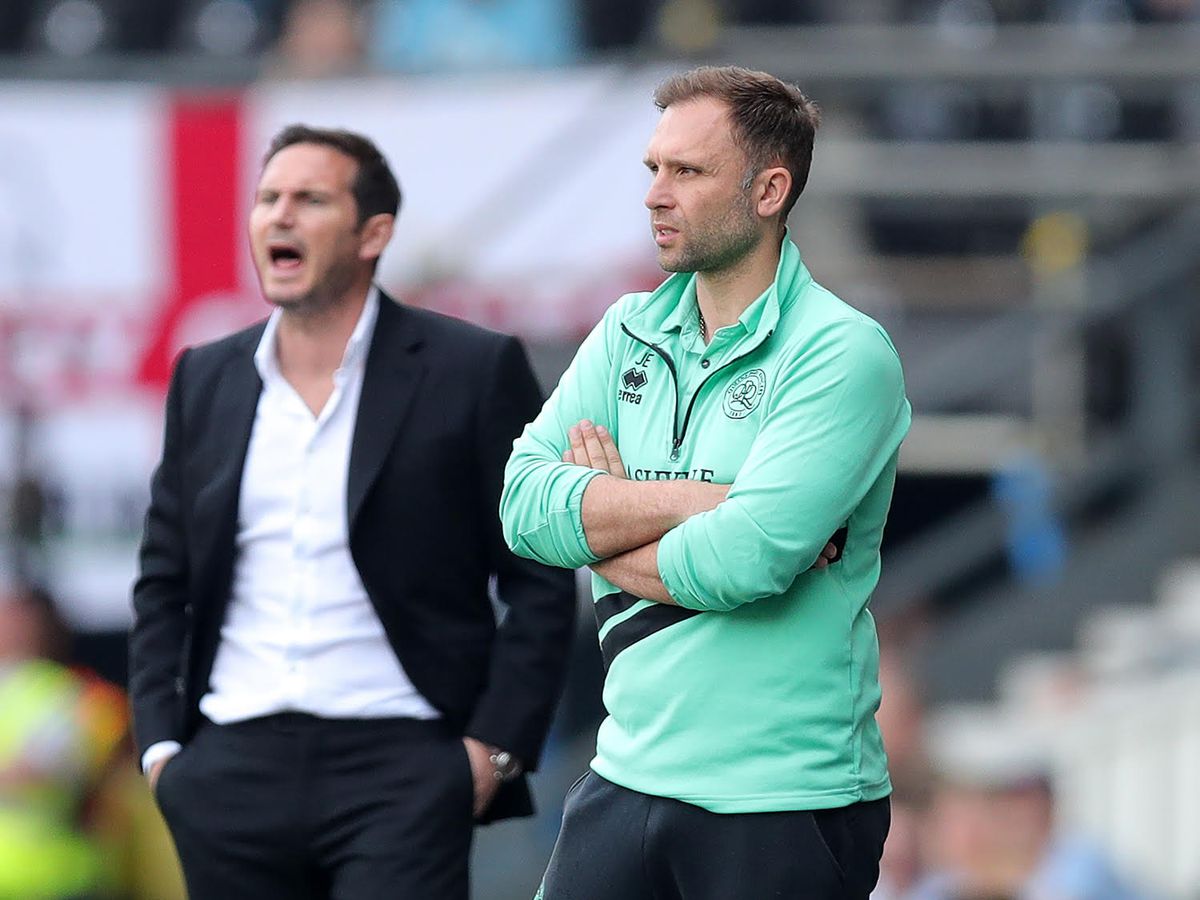 Wales Online claimed that the aforementioned Eustace is one of the options being considered for the vacant managerial role at the Liberty Stadium.

Eustace is not a newcomer to the managerial job at Swansea City after he was linked with the same position two years ago before the Welsh club opted for Simon Cooper when former manager Graham Potter left to join Brighton and Hove Albion. Under Cooper, Swansea City reached the Championship playoffs twice including last season when they were stopped in the final by Brentford.

QPR assistant manager Eustace played for several teams during his playing days including Stoke City, Watford and Derby County before making the decision to go into management. He started his managerial career at Kidderminster Harriers five years ago before he teamed up with the coaching staff at QPR while Steve McClaren was the manager. Eustace also worked with McLaren at Derby County. His managerial ratings rose in rapid fashion when he helped to keep QPR in the Championship as a caretaker manager at the end of the 2018/19 season.

Ex-Chelsea midfielder Lampard has been without a job in the dugout since he was sacked by the Blues at the start of the year. Lampard was replaced by Thomas Tuchel at Chelsea and the German went on to lead the Blues to their second Champions League title. On his part, Howe has been without a managerial job since the end of the 2019/20 season when he left Bournemouth.