Brentford midfielder Christian Norgaard is a big doubt for the Bees ahead of the Championship playoff final clash with Welsh outfit Swansea City. The Danish international has endured injuries throughout the course of this season and he could miss the estimated £170m match with Swansea City at the iconic Wembley Stadium on Saturday with the injury that made him miss the second leg of the playoff semi-final tie with Bournemouth. 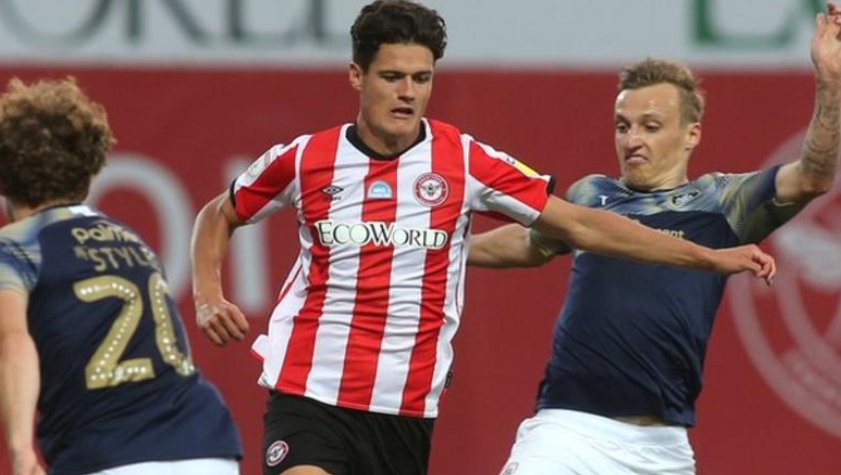 Norgaardpicked up a knock in the warm-up of the second leg clash with the Cherries. He was absent as Brentford beat 10-man Bournemouth 3-1 at home to overturn the 1-0 first leg deficit suffered at the hands of the South Coast club. The win in the second leg gave the Bees a spot in the playoff final thanks to a 3-2 aggregate victory.

It has already been confirmed that the duo of left-back Rico Henry and long-term absentee Josh da Silva will miss the Swansea City game. Rico has made just one appearance for Brentfordsince February. The left-back made a brief appearance in the first leg of the playoff semi-final tie with the Cherries.