English Championship side Swansea City are still being owed more than £5m from the transfer that took Welsh international Joe Rodon from the club to North London team Tottenham Hotspur at the start of last season. This was revealed via a charge registered at the companies house at the weekend. 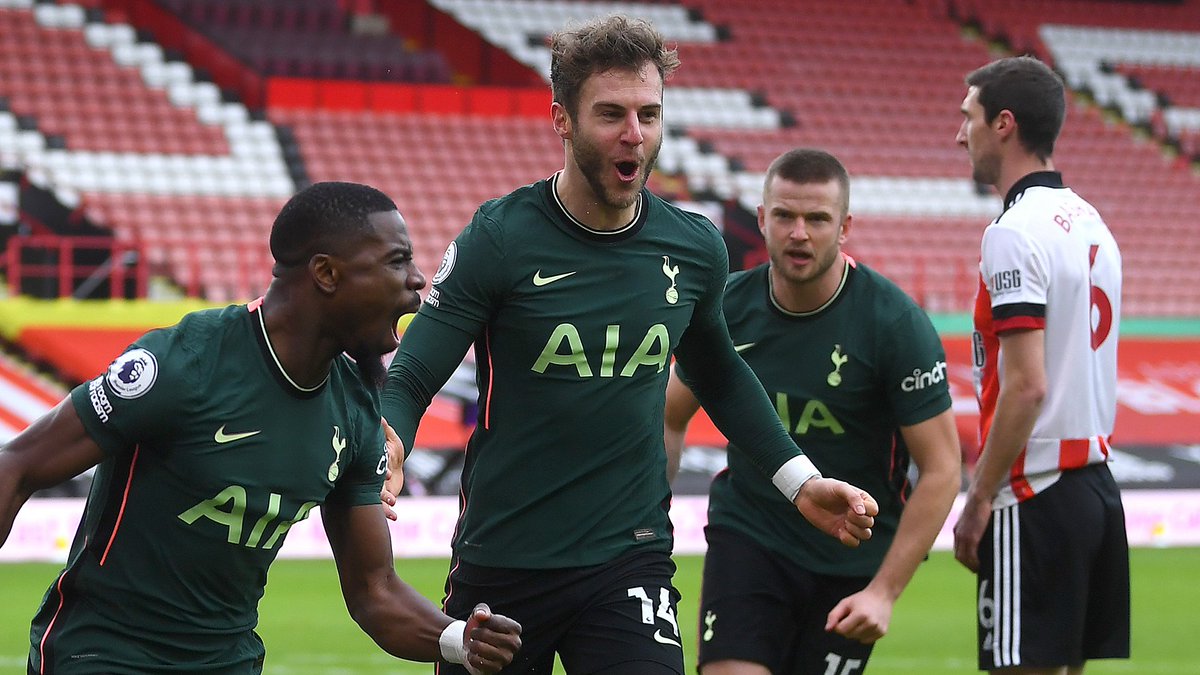 Welshman Rodon left the Swans for Tottenham Hotspur in October 2020. However, he has failed to nail down a regular spot in the Tottenham Hotspur starting XI. A deal for the centre back was struck between the two clubs with ex-Swansea City chairman Trevor Birch and Julian Winters negotiating the transfer. Birch thereafter toldthose close to him that Swansea City would have gotten more money from the Joe Rodon transfer if they played hardball with Spurs.

The terms of the deal that took Rodon from Swansea City to Spurs is becoming clearer after it was revealed that the Swans are expected to receive £2.75m twice from the North Londoners.

Rodon is widely expected to leave Tottenham Hotspur on loan during the January transfer window due to the lack of playing time at the club. The 24-year-old was left on the bench for the entire duration of the Liverpool game at the weekend as Tottenham Hotspur secured a 2-2 draw at the end of the Premier League clash.

Tottenham Hotspur boss Antonio Conte opted for the centre back trio of Eric Dier, Davinson Sanchez and Ben Davies for the Liverpool game ahead of the aforementioned Rodon. Tottenham Hotspur striker Harry Kane gave Spurs the lead on 13 minutes before Liverpool turned the game on its head with two goals from Diogo Jota and Andy Robertson either side of the interval. Son Heung-Min then capitalised on the error from Liverpool goalkeeper Alisson Becker to score and ensure that the game finished in a 2-2 draw.