Swansea City are poised to sign Doncaster Rovers defender Ben Blythe, as per a report by the Doncaster Free Press. Swansea City have agreed a deal to land the youngster this summer. Blythe, 20, has spent the past month on trial with the Championship club and has done enough to earn himself a permanent move to Wales. 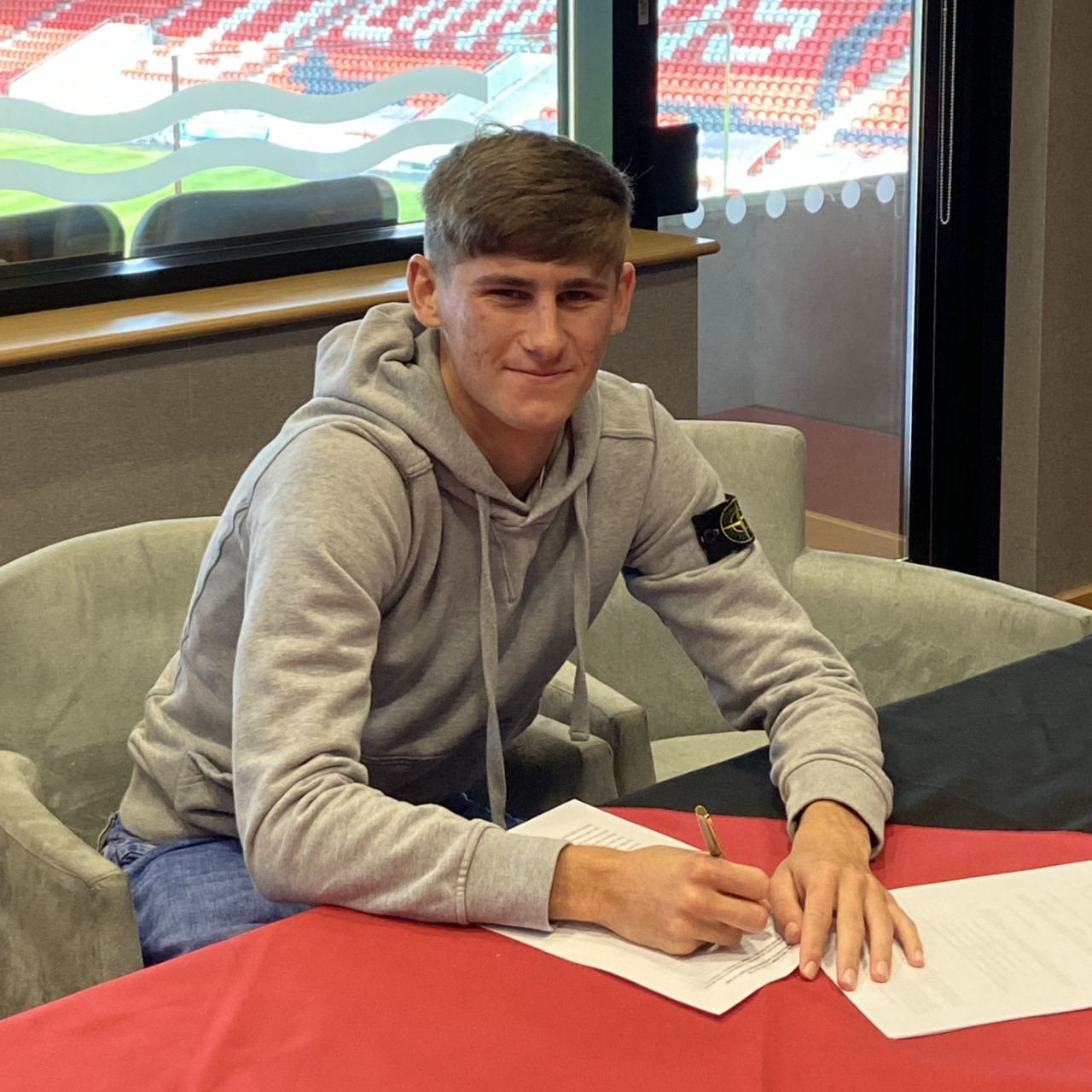 The move is in place now and will go through at the end of this season. Here’s the Doncaster story so far; Blythe has risen up through the academy at Doncaster and has been a regular for them at various youth levels over the past few years. The Yorkshire side handed him his first professional contract back in 2020 and he made his first-team debut in May last year in a League One clash against Peterborough United.

He has since gone on to make seven appearances for Donny in all competitions, six of which came earlier in this campaign. Blythe also had a loan spell away at National League North side Farsley Celtic in September 2021 to get some experience under his belt and played four times for the non-league outfit. Losing a young prospect is a blow to Doncaster but they will be receiving a fee from the Swans.

Gary McSheffrey’s men are fighting for their lives at the bottom end of the third tier table and are currently sat in 23rd place, four points off safety with nine games left to play. They will be hoping that they can have a stronghold of the rest of their players and keep them from thr prying eyes of other clubs as they wish to have all of their star players until at least the end of the season in a bid to have a strong end to the current campaign. They are back in action this weekend against Gillingham and will go above them with a win.